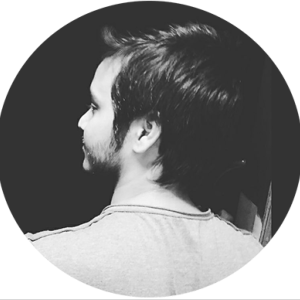 Indian Premier League popularly known as IPL is one of the most followed and most loved cricket tournaments across the world.

Indian Premier League is known for its another level of cricket. IPL is a combination of glamor and cricket.

We have seen so many nail-biting finishes, Bollywood celebrities, fans supporting their team, international cricketers, cheerleaders, and obviously glamorous and hot female anchors.

Female anchors are one of the attractions of IPL.

She’s truly a beauty with brains. Langer is an Indian TV sports journalist especially in the games of cricket and Football. She is a BA(Hons) graduate from Hindu College, University of Delhi.

Mandira is one of the renowned Indian celebrities who have brilliant acting & anchoring skills. She has appeared in IPL 2010 and Champions Trophy.

Mandira also hosted the third edition of IPL for ITV which broadcasts IPL in Great Britain.

Shonali hosted 4 seasons of IPL for ITV. She has also hosted many Cricket Tournament & Extra innings shows. She was voted India’s Most 50 Desirable women in the Country in 2011.

Shibani Dandekar is an Indian singer, actress, anchor, and model. She has hosted 4 seasons of IPL from 2011 to 2015. She has a lot of fans and is very popular in social media.

Rochelle hosted 2 IPL season. In fact, she was also crowned with Femina Miss India International in 2012 and was a part of the Kingfisher calendar in 2014.

She is the most popular anchor in the history of the tournament. Archana has hosted various cricket shows and also worked for Neo Cricket before hosting IPL.

Roshni Chopra is an Indian actress, currently the anchor of ‘Heroes – Moments and Memories’ on Star Sports.

She often appears in IPL as an Anchor. She has also hosted Fourth Umpire along with Charu Sharma.

So, These all are the Top Hot & Beautiful Anchors/Host in IPL Cricket. Nowadays, Cricket is going more glamorous along with these beautiful anchors & Hot Cheer Leaders.